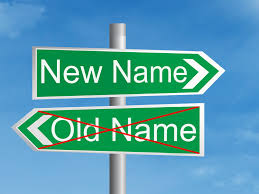 Ever wondered why so many actors change their names? Walden Robert Cassotto changed his name to Bobby Darin. Not just actors but businesses do it too. The old name of Google was BackRub while Altria is the new name of Philip Morris. Your name is your identity. It represents you. Similarly, your business is known by its name. Naming a business should be your top priority. This is how you, your employees, customers, and everyone else will identify and differentiate your business. Choosing a business name is not as simple. You must consider a lot of factors before naming your business. Make it count It is not just your products 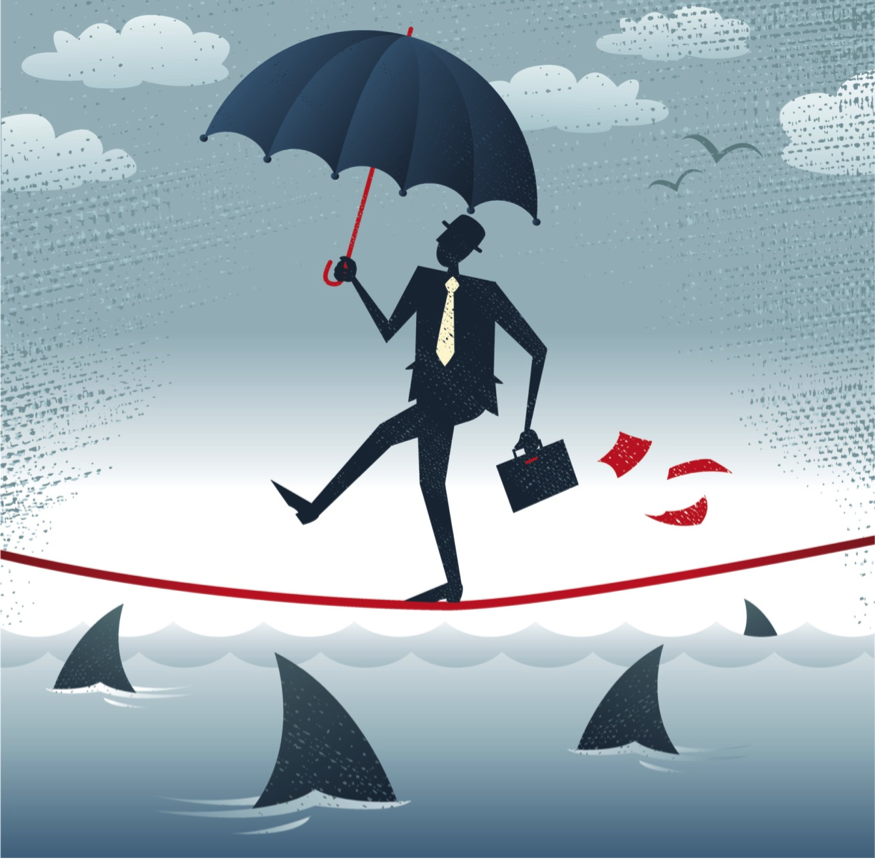 By definition, an entrepreneur is a person who is willing to take risks in lieu of a profit. Therefore, acknowledging and embracing risk is a fundamental aspect of starting a new business. There will always be a certain level of uncertainty that you will have to prepare for and deal with when you work on establishing a startup business. Anticipating Failure The temptation is to ignore these risks and move forward with a false sense of security mingled with irrational ambition. Such an approach will lead to inevitable failure. Once you enter the world of business, you put your name in an intense competition that will either get the

It is often said that a recession is the best time to start a business. Well-known companies such as General Electric, Hewlett Packard, CNN, FedEx, Burger King and Hyatt Hotels all began in times of recession and all of have gone on to become multi-billion dollar corporations. There are some obvious advantages to starting a business during a recession. For example, office rents are cheaper, it is easier to recruit qualified people at more competitive salaries and other items such as equipment and advertising can be easily obtained at comparatively low prices. There may also be good PR in showing that you are going against the trend. Despite the current

Getting your business structure right from the start is important, In this post we look at the basic structures of a limited liability company.. What is a company? A limited liability company is a legal entity registered with the Government. It is widely accepted as the preferred structure for conducting business under. A company carries many advantages with it as well as some legal obligations that company Directors must adhere to. Limited companies exist in their own right, distinct from the shareholders who own them. This means their finances are clearly separated from the personal finances of their owners. Shareholders may be individuals or other companies. They are not responsible